The Abraxas Energy Consulting scholarship committee was formed in 2019, to support the collegiate efforts of local students and give back to the community, through an annual award of $2,000. This scholarship is given to a high school senior who demonstrates an appreciation for our western tradition and its importance in the world today, through an original essay on the subject.

This year, the scholarship committee at Abraxas Energy Consulting selected Olivia Rutiz from Mission Prep High School in San Luis Obispo as the recipient of a $2,000 scholarship for collegiate studies. Rutiz wrote about how consumerism and social media inhibit the formation of well-rounded, thoughtful people, and how a solid grounding in the Western tradition is necessary for our successful decision makers of the future. John Avina, president of Abraxas, and the scholarship committee were impressed by Rutiz’ essay and were happy to select her for this award. 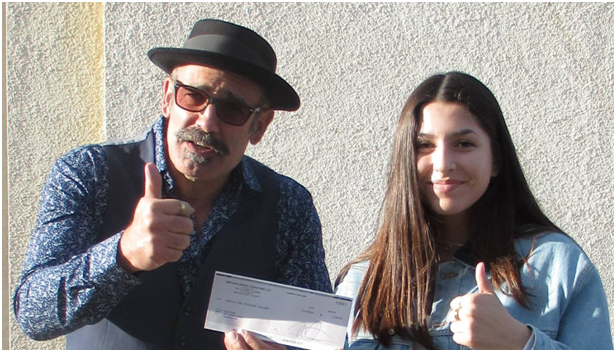 The scholarship committee at Abraxas Energy Consulting selected Owen Emerson from San Luis Obispo High School to receive a $2,000 scholarship for his collegiate studies. Emerson was selected based on an essay he wrote which described the role of capitalism in the American revolution and later development of the country. “The essay could have been written by a scholar”, said John Avina, president of Abraxas. “I was really impressed.” 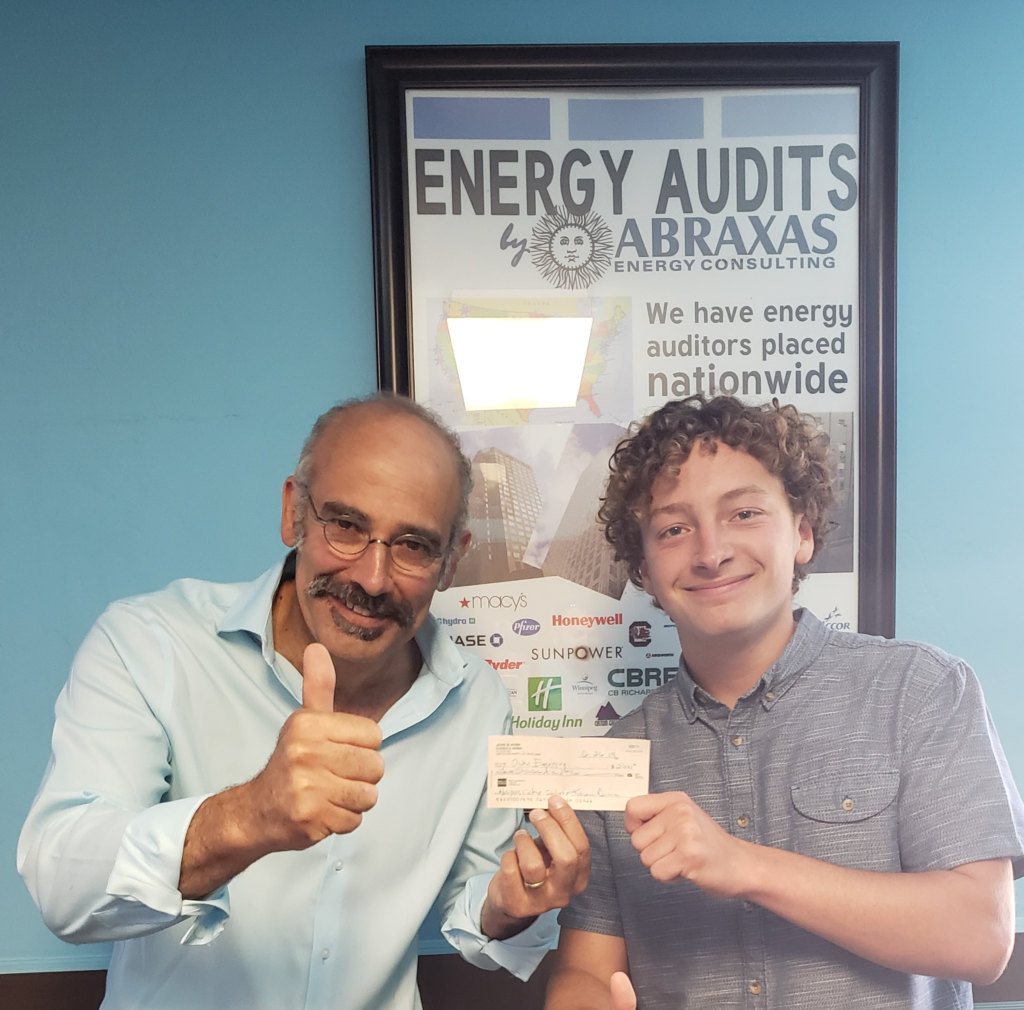 Abraxas Energy Consulting is a San Luis Obispo-based business that helps building owners reduce energy bills and increase profits through energy efficiency strategies. This is the second year of Abraxas’ scholarship program. “Rather than giving to large charities, it seems to me that giving scholarships to aspiring students is one of the best ways to have an impact. We’re proud to be giving back.” said Avina.