An Overview of Retro-Commissioning 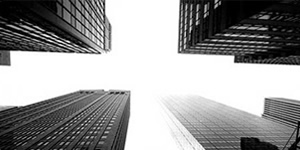 When it comes to energy savings, a great deal of focus is placed on equipment. While it is very important to have efficient equipment, controlling it correctly may be more crucial. Building controls tell much of your equipment when and how to run. Retrocommissioning (RCx) (also known as recommissioning) is the systematic process that optimizes your building controls to improve building systems and operations. Improvements can be seen in energy efficiency, greenhouse gas reduction, safety, comfort and even equipment lifetimes. It comes as no surprise that a great deal of cash is also saved on RCx.

With such amazing benefits, RCx must be expensive, right? Wrong! In fact, RCx is one of the least expensive investments in your building you can make.

In a 2009 Lawrence Berkeley National Laboratory (LBNL) study, researchers found an average payback time of only 1.1 years for RCx.

How does RCx achieve such great savings at a reasonable cost? 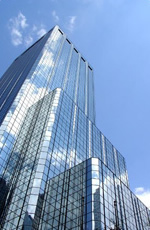 The key is that controls affect much of the equipment within buildings. By tweaking the controls, and getting them to operate optimally, you improve the way the entire building functions, without having to replace the equipment itself.

Why Every Building Should Be Retro-Commissioned

There are a number of reasons why a building’s controls may be in need of RCx. The National Building Controls Information Program (NBCIP) recently surveyed 110 buildings for controls problems. An astounding 380 total issues were identified. Hardware, software and human factors were the three most significant problems that arose. A building that suffers from any of those ailments is running inefficiently, and is costing you money.

With building commissioning, you will likely achieve a large amount of energy savings. In 2015, the state of California set a goal of reducing energy usage by 20%; 12% from retrofitting equipment and the other 8% from retro-commissioning..

Determine if YOUR Building is a Good Candidate 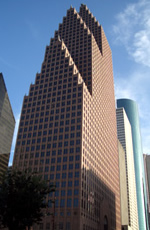 There are a number of tell-tale signs that your building needs RCx. It is even possible for you to identify them yourself (though it might be easier to have a company like Abraxas do a quick analysis). Here are three easy ways to tell if RCx will likely reveal significant savings:

Regardless of its age, a building needs to be properly controlled. Retro-commissioning should be completed on every building, really.

RCx will save you money, expand equipment life, increase comfort and safety for the building occupants, and reduce green house gas emissions. On top of that, you can probably reduce your utility costs by 10% to 30% through a solid retro-commissioning process.